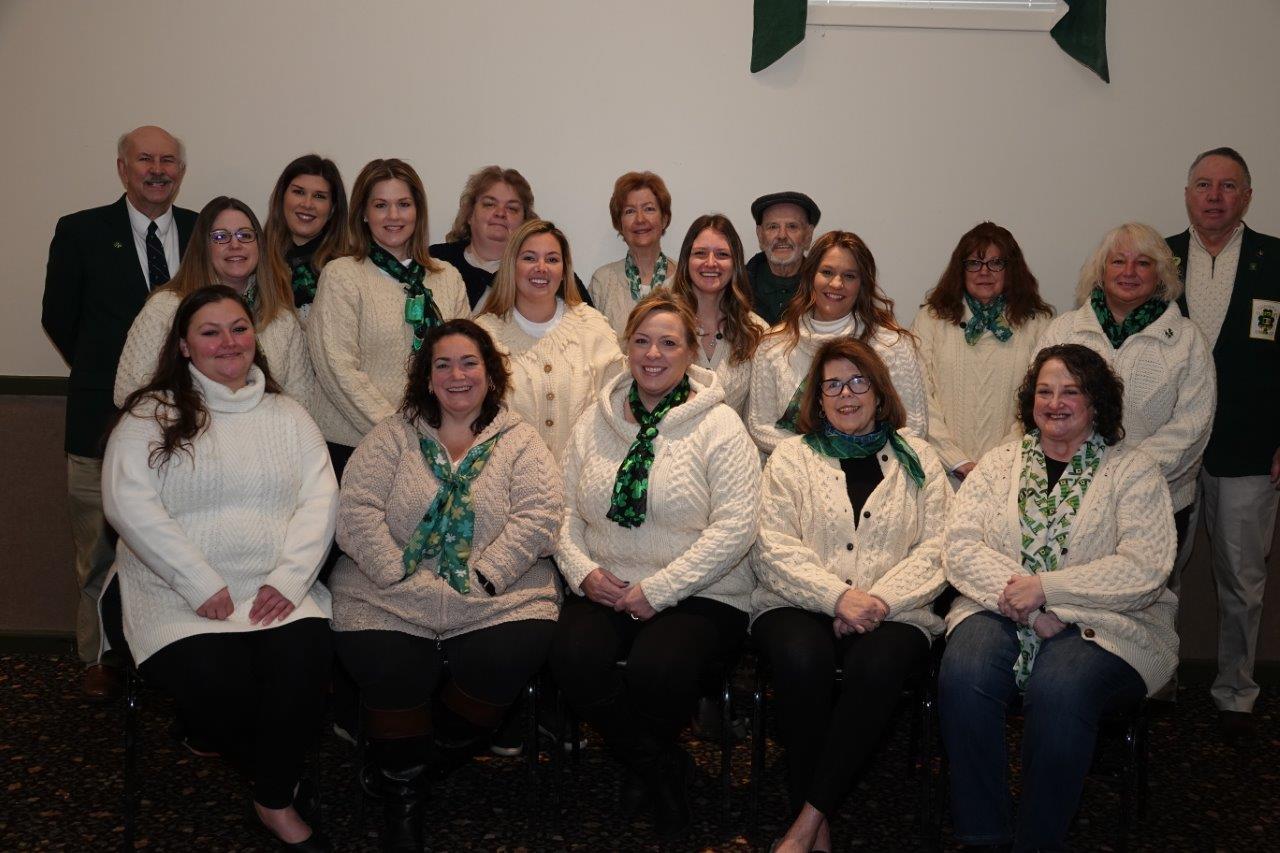 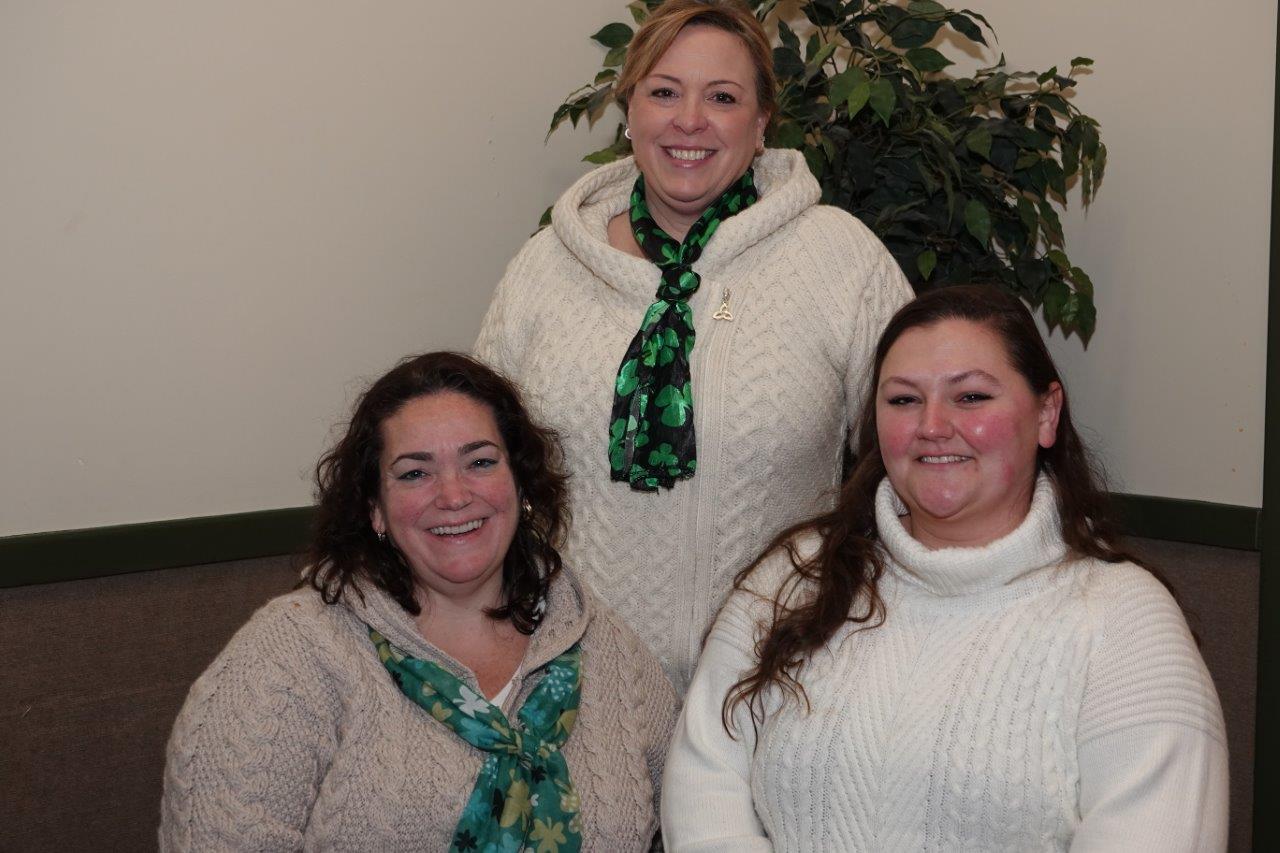 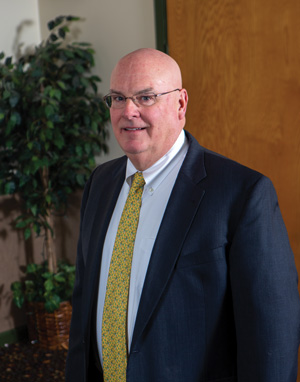 President Guiel referenced Jim’s role as a community leader as a major factor in his selection. As President and CEO of Polish National Credit Union (PNCU), he spends most of his days out in the community. Over the course of the year, he along with PNCU employees have personally visited businesses of all sizes across Western Massachusetts, offering a handshake and lending an ear to their concerns, while delivering local produce such as tomatoes, blueberries and corn in the summertime; chocolates and candy during Halloween; and bread and apple cider donuts from local bakeries in the Fall.  Jim is known by many for his big smile and friendly “drop-ins.” He has continuously advocated for the development and growth of the communities in which he serves.