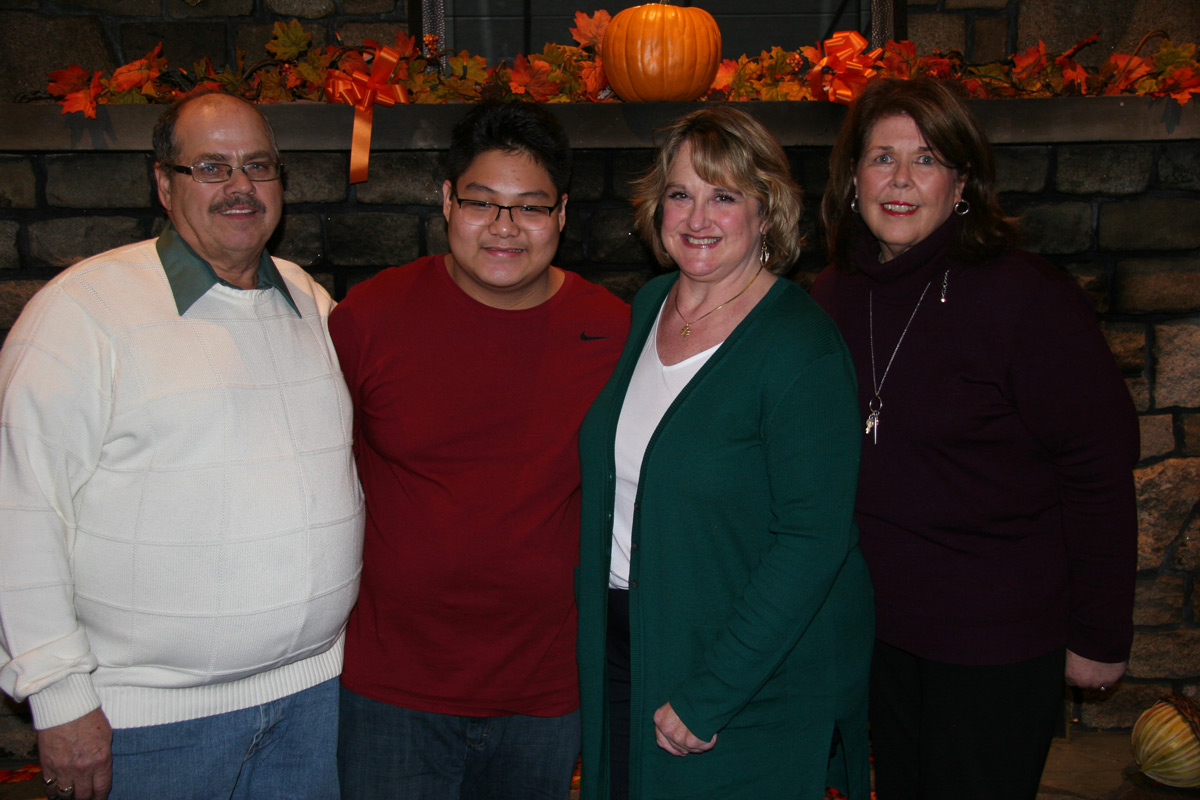 CHICOPEE, Mass. (Nov. 26, 2017)—The Chicopee St. Patrick’s Parade Committee has selected a parade marshal for the 2018 season, as announced by President Edward Kenfield.

McCarthy, an elected assessor in the City of Chicopee for over 20 years, has been a member of the Parade Committee since 2016. Self-described as an “Irish Catholic Democrat”, she has served on numerous boards and committees that involve legislative action, health care, schools, and democratic politics. The daughter of Regi Sullivan and James McCarthy, she is a life-long resident of the city. She has participated in parade committee events since 1998 with her late husband, Stephen Waldron, and their son, James “JJ”, who will accompany her on parade day.

McCarthy practiced law in the City with former Chicopee mayor Michael Bissonnette from 1992 to 2004, served on the Board of Aldermen as an alderman-at-large, and worked as a research analyst for the Joint Committee on Commerce and Labor in the Massachusetts State House. In addition to serving as a member of the Parade Committee, she is a member of the Massachusetts Association of Assessing Officers, Chicopee Bar Association, and serves as the Ward 7 chairperson for the Chicopee Democratic City Committee.

McCarthy is a 1982 graduate of Comprehensive High School, a 1986 graduate of the University of Massachusetts, and a 1991 graduate of the New England School of Law. In reference to this honor, she said, “I am overwhelmed by this honor and look forward to an exciting year.”

The Chicopee St. Patrick’s Day Parade Committee organizes the annual Colleen Contest and Coronation Ball, constructs the Colleen’s award-winning float for the Holyoke St. Patrick’s Day Parade, and awards scholarships to young women who plan to further their education at a college or university. The Committee is now recruiting new members and sponsors for this season. Information about upcoming events can be found on the Committee’s website at www.chicopeespc.com.