The Chicopee St. Patrick’s Parade Committee is one of the largest contingents of the annual Holyoke St. Patrick’s Day Parade. We’ve been involved with the parade for over 60 years, and during our long tenure we’ve created several award winning floats and given out thousands of dollars worth of scholarships to some of Chicopee’s finest young ladies. We’re full of pride and spirit and are always accepting new members! 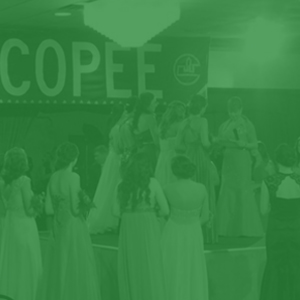 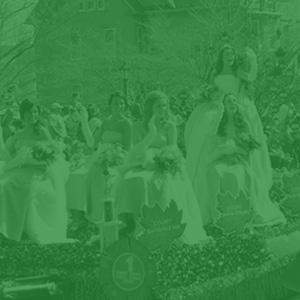 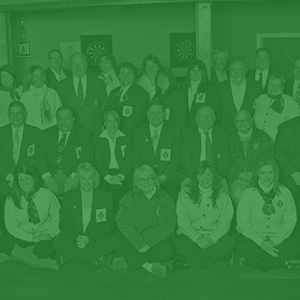 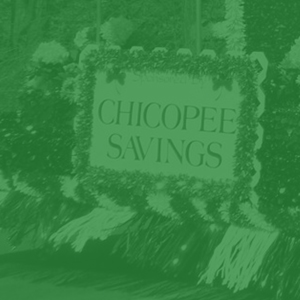 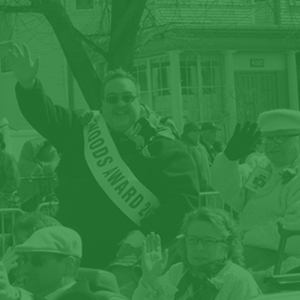 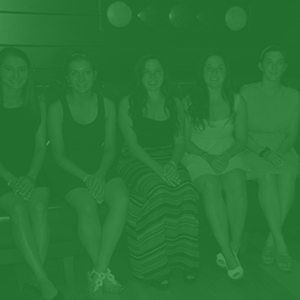 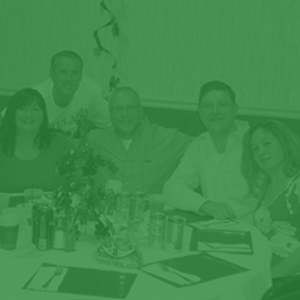 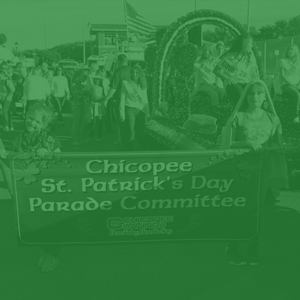